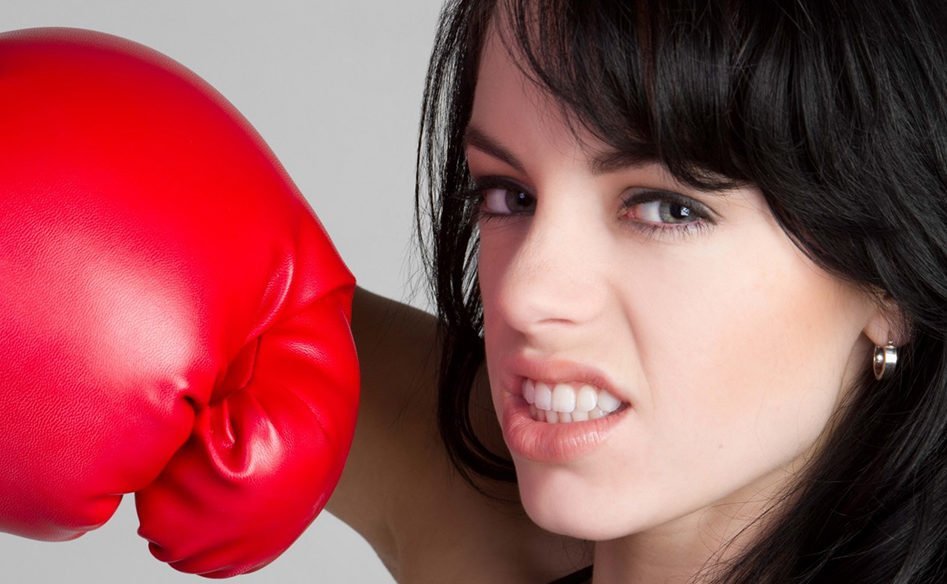 You’re sexy, confident, and successful; you’re frequently told you’re a great catch. So why don’t your relationships last? You may be showing too much masculine energy. You may be too masculine for your man.

Most women today are good at taking care of themselves. Many have multiple degrees, high powered jobs, or own their own business. They’re used to owning their masculine energy at work. And if you live in an urban city such as New York you probably exhibit masculine energy just to get through the day. But if you’re attracted to masculine energy men your masculine energy is repelling them. It’s like trying to push the wrong sides of a magnet together.

Everyone possesses both feminine and masculine qualities. You need to be aware of which energy you’re portraying because it plays a large role in initial attraction—and maintaining attraction. You have to decide if you’re primarily masculine or feminine, and then stick with that choice to keep your relationship together.

If a woman shows the masculine energy in the beginning by making the first move and initiating the date she is appealing to a man’s feminine energy. Opposite energies attract. After she gets a guy if she then switches to feminine energy by wanting him to take the lead he’s disappointed and loses interest. A masculine energy man wouldn’t be interested in anything more than a casual hookup, he wouldn’t stay around long enough to experience her feminine side.

If you want a masculine energy man you can flirt with him to let him know you’re interested (make eye contact, smile, touch his shoulder or arm) but then allow him to ask you out. Let the man be the man. Let him initiate the first kiss, when you see each other, and all electronic communication. Allow him to pursue you. If you chase him he will run.

If you are a strong, successful woman Getting to I Do is a must read! Dr. Pat Allen describes in detail masculine and feminine energy, and tells you how to let the man be the man.

Did You Become Too Masculine for your man?

Showing your feminine energy will get him, but if you then switch to a lot of masculine energy your man may lose interest—because he wants a feminine energy woman. I’m not saying that you need to strictly be one or the other, no one ever is. Couples naturally negotiate to take opposite energies on many actions once inside the relationship. However, you do need to default to one or the other.

Masculine energy is active. It exhibits strength, leadership, and rationality. Feminine energy is passive. It demonstrates feelings, emotions, and creativity. Traditional relationships were male dominate with a submissive woman. That’s not a popular notion today, couples want equal partnerships. But it’s not a business; do not compete with your man, don’t try to control him, and trust him to take care of you metaphorically—even if you’re the breadwinner.

I once was at a nightclub with my masculine energy guy when a fight broke out right next to us. He’s 6’2” and stepped in front of me. He was blocking my view so I step around him. He stepped in front of me again and slightly annoyed said, “I’m trying to protect you.” It’s a basic instinct for most men to want to protect their women. If we don’t allow them to, they feel emasculated.

Try to become aware of when you choose to take the lead and when you follow or just go with the flow. Part of being an empowered woman is knowing when to defer to your man. Stroke his ego and acknowledge him for things he does. Make him feel needed. It will make him feel proud of you for all your accomplishments—not intimidated by your actions.

This column was written for DigitalRomanceInc