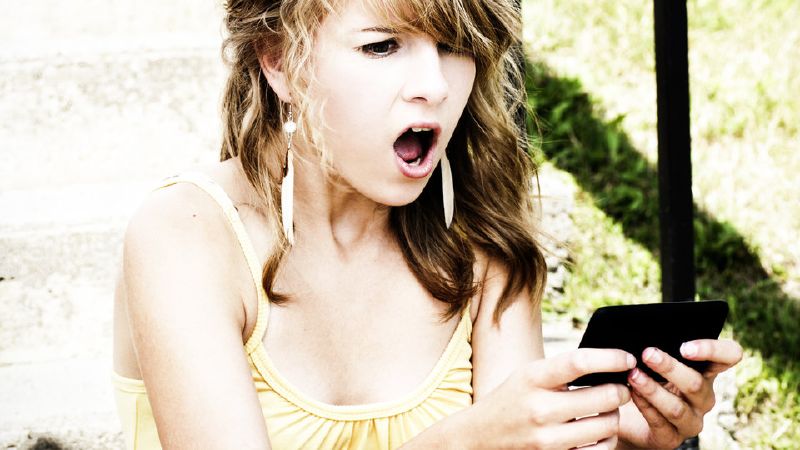 I’ve been hearing a lot of stories recently about bad behavior after a good first date. So I thought it might be worth writing about what is inappropriate, lacking in boundaries, or even downright creepy.

Here are a few actual situations (with the names changed to protect privacy).

At the end of a good first date Brian kissed Diana good night. It wasn’t a passionate kiss, in fact when he tried to use his tongue she pulled back and closed her lips. She liked him, and said she would go out with him again; but she wasn’t thoroughly attracted to him yet.

The next morning he sent her this text, “Good morning Diana, I’m still tasting your kisses…Mmm”

Diana didn’t reply. She called me to say, “Eww gross!” She was completely turned off.

Brian’s words were inappropriate given the level of intimacy they had currently achieved. Diana felt sexualized. She had enjoyed his company and found him intriguing; therefore such an explicit text seemed out of context. She lost respect for him—and he lost the opportunity for a second date.

It’s not the first time I’ve heard something like that. I don’t know what the men are thinking by talking about kissing when they really haven’t yet, but women don’t like it.

David didn’t even wait till the first date was over before he got overly familiar. His date, Kelly, pulled out her phone to show him a picture. As she searched for the image he started looking over her shoulder and asked, “Who’s the musclie guy taking a selfie?”

That was probably an attempt at humor, but it came off as huge red flag that he is jealous and possessive, maybe even controlling. It’s none of his business who is on her phone; he shouldn’t have even been looking.

Kelly left her phone on the table though she ignored it when it made a soft noise (indicating she got an email). David said, “Somebody’s trying to reach you.”

Until you’re in an exclusive relationship there should be a don’t ask, don’t tell policy. It’s none of your business who the other person sees, speaks to, knows, or has pictures of. And even after you are exclusive, his or her phone is private personal property.

Lisa was excited to meet Nick for drinks. It was their first date but they had initially met at an event where they’d spoken and got to know each other a bit. She really liked him. They both had crazy busy schedules so the only time they could both be available was for just an hour at 11pm (that’s fairly normal in Manhattan). Lisa had an early morning meeting and made it clear she would turn into a pumpkin at midnight.

I guess that gave Nick the impression he had to act fast because within two minutes of Lisa’s arrival he had his hands all over her. He tried to go up her skirt, and grabbed at her chest. A few minutes later he actually took her hand and put it on his crotch! Lisa was trying to have fun with him but she was absolutely freaked out.

Then he started blowing up her phone. He sent four texts later that night, called at 6:30am, and sent sexually suggestive texts all day long—for three days. Lisa called me in a panic asking how to make him stop. She was scared to tell him he was coming on too strong, she was afraid of how he might behave if he got angry.

If you have a good date and he or she seems to like you, slow the pace of communication and intimacy.

Here are my suggestions:

I believe the man should initiate all communication, but you can respond as soon as you want. If you’re looking for an emotionally intimate relationship then you want someone who is communicative. If a person is turned off by healthy communication, you don’t want that person anyway.

This column was written for Digital Romance Inc.