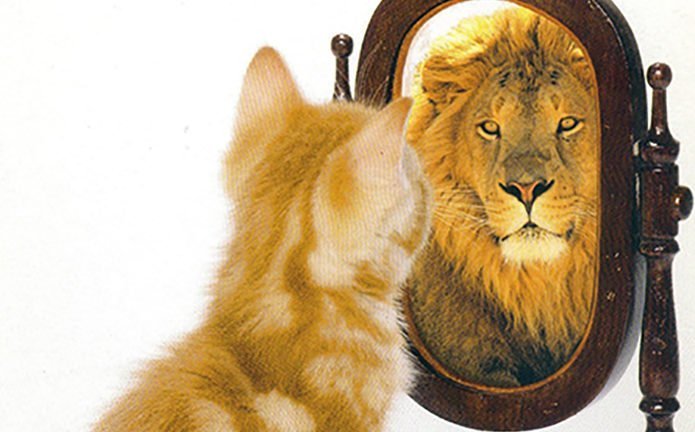 A male client came to me to get help getting girls. More specifically, he wanted to get them to have sex with him. He was intelligent and very accomplished in his career, for that he was highly confident. But the only women that he’d had sex with were professionals that he had paid.

His core belief was that he was unattractive to women. He had worked with another coach and tagged along with a handsome friend who had mastered picking up girls on the street. He was trying to learn the skills of having “game”. It was clear to me that he just needed to change his thinking. Because confidence is more important than looks.

Confidence is More Important Than Looks

The first girl he ended up taking to bed he wasn’t even going to call again after their first date. He had decided that she wasn’t interested in him. But as he told me about their evening together I thought it went really well. I encouraged him to ask her out again.

He was pleasantly surprised and overjoyed when she allowed him to seduce her on their second date. He started to recognize that his thoughts were his only obstacle.

He said, “The day after I got laid the first time I had a weird feeling, like a mixture of calmness, disbelief, hope etc because I had previously felt like I couldn’t manage it and I had this overwhelming feeling like I’d somehow beaten my mind as it could no longer tell me, “You can’t get laid”.

He sent me the following email. He gave me permission to share it with you:

“You probably remember I was very hung up on my height because I’m short at 5’4”. Having got laid more than I imagined was possible since we started working together, I have a much healthier set of beliefs about myself.”

“I love how you can be honest and direct with women and the result is almost always positive. Last week I met a gorgeous 6’2” girl, and when I asked her out she said I was too short for her. I replied calmly saying, I love sexy tall women and she should give me her number anyway. She did. Last night I took her out for drinks and then took her home!

It was so easy. She didn’t really care that I was short. After sex she told me I was indeed the shortest guy she’d been with, but she loved how confident I was, and when I replied calmly and honestly (rather than some reactionary aggressive line) she thought she’d give me a chance. She said that in the past she found short guys to be lacking confidence and sometimes trying to compensate and that’s what initially put her off rather than the actual height, which she didn’t care about, at all!

She also said that as soon as I met her on the first date, walked in and smiled at her, she knew she’d like to go home with me. This is reality shattering, Donna! A 6’2” girl sees a 5’4” guy and thinks he’s sexy. WTF! I’ve spent so much of my life telling myself I’m too short for the girls I really want, and you know what, that attitude and that attitude alone was what was stopping me (but of course, you knew that already). Some girls don’t care what height you are. (and she was gorgeous, German, 6’2”, leggy, and more importantly for me she knew she was sexy and didn’t lack confidence) I can no longer tell myself it’s impossible to get tall girls.”

You are what you think you are

Your perception is your reality. Whatever you’re thinking or feeling about yourself on the inside will be the energy you project on the outside. You are what you think you are. Therefore, everyone else thinks that of you too. So if you’re thinking, “She’d never be interested in me,” that’s why she’s not. However, if you’re thinking, “I can get anyone I want,” then you will.